Tranquil Touring Parks in the palm of your hand

Tranquil Touring Parks will be able to talk directly to holidaymakers  with the launch of a new next-generation, location-intelligent mobile phone app.

It is the first adult touring association and probably camping and caravanning association in the UK to be able to directly target messages to visitors while they are on holiday.

The messages will give information on what’s on and where-to-go which is relevant to where visitors are thanks to real-time software which is the very latest state-of-the-art mobile technology. The app will also give Tranquil Touring customers information on restaurants, shopping, attractions and other leisure facilities.

Tranquil Touring Parks is working with Moball, a pioneering mobile app designer based in the 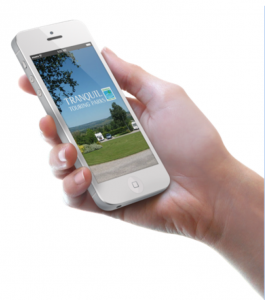 county which already launched the technology in America with overwhelming results and has built its success across the globe with what is coined geofencing and iBeacon technology.

With three in four people now having smart phones, being able to talk direct to them while they are on holiday or day trips is a huge advantage, says John O’Neill , Tranquil Touring Parks, Chairman”.

John O’Neill went on to say “With the significant digital trends now supporting more usage of smart and android phone technology, we at Tranquil Touring Parks felt it very necessary to make this bold step as an association in launching the Tranquil Touring app. We are particularly keen as this is the first time that this type of geo fence technology has been used in the Camping and Caravanning industry. It will mean that Tranquil Touring parks can not only inform our customers but also interact and allow our customers to share their experiences of our parks through ‘user generated content technology’ which the app possesses. This and the fact that we will be able to inform of and support tourism businesses in surrounding areas really underpins our long term vision of supporting UK tourism”. 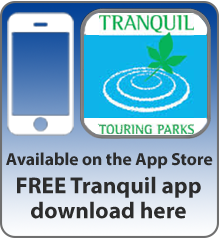 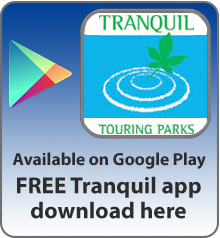