Have you named your ‘van?

With our adult only caravan sites and campsites temporarily closed, we recently did some lighthearted research.

We wanted to find out if caravan, motorhome and campervan outfits are mostly male, female or neither! In order to determine this, we ran polls on Facebook and Twitter, and asked how you’d named your setup.

We had around 400 responses and here are the results:

Most caravans, motorhomes and campervans are FEMALE!

This poll resulted in Female 70% and Male 30% (Facebook only gave two options). Additionally, of the names you provided in the comments, 68% were female, 24% were male  and 8% were neither.

This produced a result of 55% female, 28% male and 17% gender neutral (three options were possible).

We found that the most popular name was Peggy. (Could this have anything to do with the Pegasus model, we wonder?)

A big thank you to everyone who took part and shared these lovely photos. 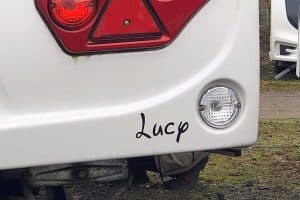 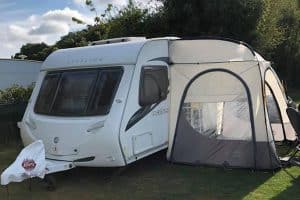 Nellie (after the elephant) 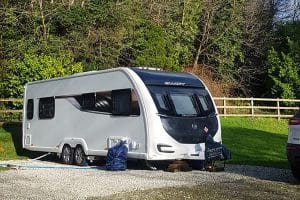 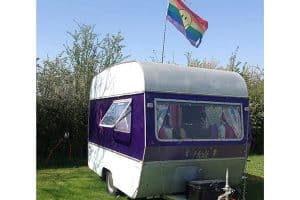 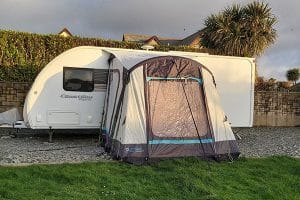 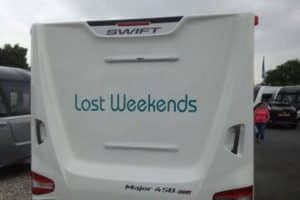 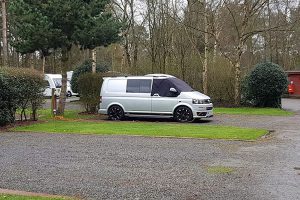 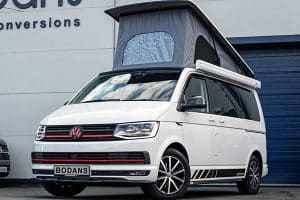 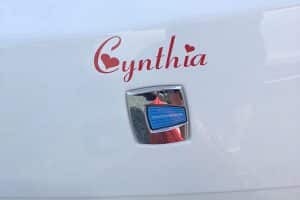 Cynthia named after a dear Mum 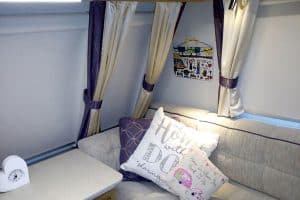 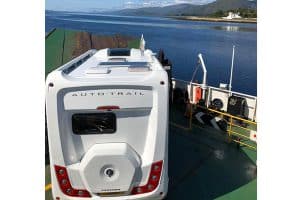 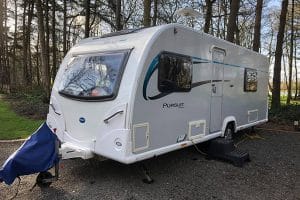 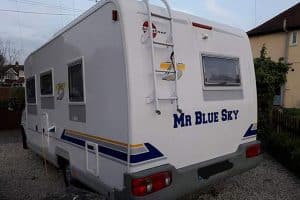