Top events and where to stay

Shows and festivals can make a memorable day out when you’re on holiday. Most country shows and fairs also allow dogs on leads (although it’s always best to check).

Whether you’re interested in country life, history or our heritage, there’s lots to discover with demonstrations, competitions and entertainment. And we haven’t even started on the amazing bargains you can find on the stalls at events, from nifty kitchen gadgets and garden equipment to quality clothing and accessories.

Our parks have helped us put together a list of some of the major shows and festivals, as well as some of the smaller local events around the country this year. We hope you’ll get to experience at least one of them – and find a Tranquil Park to relax in at the end of a hectic day!

The International Sports Car & Classic Motorshow will have more than 3,500 show stopping cars and motorcycles for you to see. It will also include UK’s largest trader village with retailers from all over Europe, a live stage, classic cars for sale and 375 car clubs from the UK and Europe. 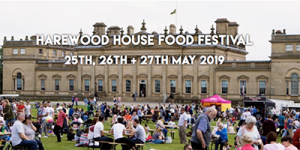 Around 40 minutes from York Caravan Park

This moveable feast will be popping up at stately home venues around the country. Here you can find all kinds of street vendors and artisan producers plus Bake-Off stars, Men v Food warriors and live music.

A four-day celebration of British agriculture, entertainment, food and drink in a 240 acre venue. This internationally renowned show offers a huge range of competitions in the arena, and you can choose from over 100 different types of food. 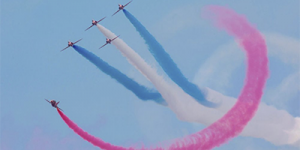 This free airshow has confirmed displays from the RAF Red Arrows, the Battle of Britain Memorial Flight and a new Airshow After Dark.

Partnering with Wedgwood to celebrate its 260th anniversary of Wedgewood, the RHS will this year be featuring inspirational gardens, plant displays, tea tasting with Wedgwood, unique shopping and indulgent eateries. 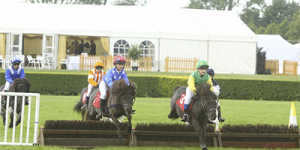 This celebration of rural life is celebrating its 150th year. It offers breathtaking entertainment in the Main Ring, top chefs cooking live, a horticultural zone and and aviation section.

The Musical Ride of the Household Cavalry and a parade of Rolls Royce cars dating back to 1898 are just a couple of highlights of this year’s Grand Ring programme. To mark the NFU centenary, the RAF Flacons parachute display will be dropping in and Horse of the Year Show qualifiers will be in the parade.

Known for its intimate chamber concerts, magnificent orchestral and choral works and stunning solo performances in beautiful spaces, this festival has a few surprises for its 75th anniversary.

The world’s biggest monster trucks, motorcycle performers and traditional scurry racing (small ponies and carriages) are just some of the draws for this year’s show. There’s also a fun dog show on the Sunday.

This will be the 161st show, celebrating the best of British farming, food and the countryside with live entertainment.

The largest village show in England! For taste of country life, the entirely volunteer-run show has a host of attractions, entertainment and competitions.

While the main ring feature show jumping, a heavy horse musical drive and a tractor tug of war, among other attractions, many visitors will be heading for the excellent shopping this show provides – from arts and crafts and produce to handbags and leading clothing brands.

Nearby Tranquil Park: Back of Beyond Touring Park 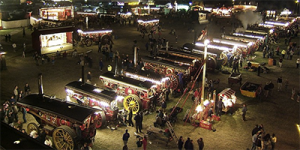 Great Dorset Steam Fair near Back of Beyond Touring Park

A major heritage event, showcasing our country’s industrial, agricultural and leisure history. Even if you’re not a steam fanatic, there’s a huge amount to enjoy.

Nearby Tranquil Park: Back of Beyond Touring Park

Celebrating rural life with livestock and equine classes and a range of entertainment, full details for 2019 coming soon.

The biggest celebration of Land Rovers will this year have a new-look Live Action Arena. Parts and accessories will be on sale and you can enjoy workshop theatre plus live bands.

For book lovers everywhere, the greatest writers and thinkers will be in Cheltenham for the world-famous festival.

Forging the Past in Medieval Exeter | until 31 May | Exeter Cathedral, Devon 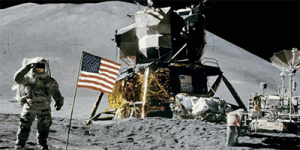 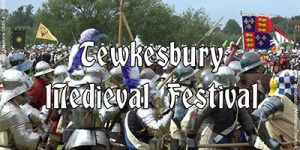 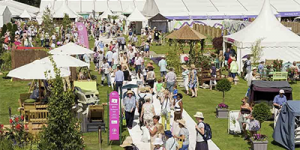 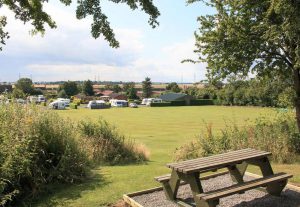 This Tranquil Park will be open to the public with hog roast and live entertainment. 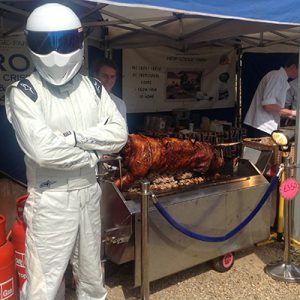 Many events to check out in Carmarthenshire –  South Wales Touring Park