We’re very pleased to announce that York Naburn Lock Caravan Park is joining Tranquil Parks. This AA 4 Gold Pennant Park is in an area of outstanding natural beauty by the River Ouse just outside York. An established park with an adult only touring section, the whole park is now becoming exclusively for over 18s. 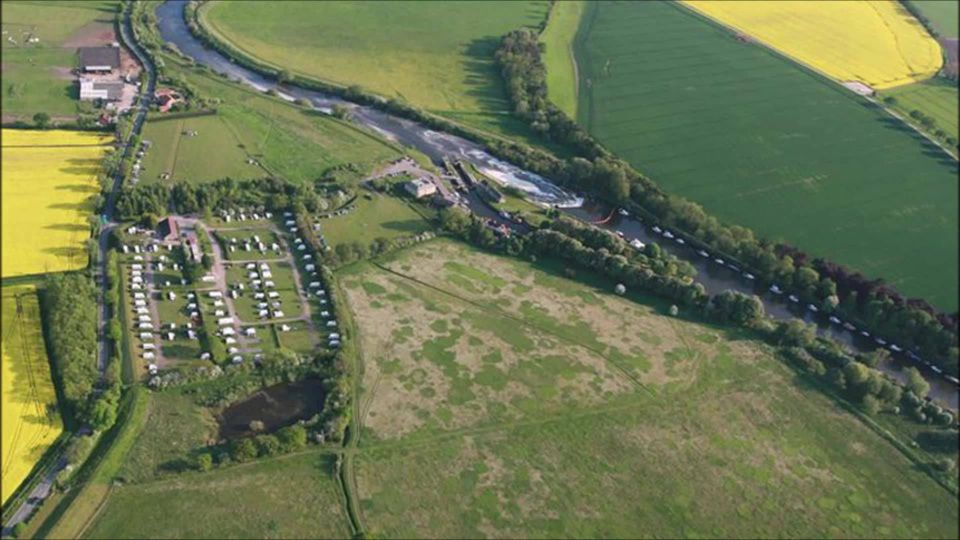 An easy stroll from the locks at Naburn, this dog friendly park has a lot to offer. It’s within easy walking distance of Naburn village, which has a pub. To travel into the City of York, just four miles away, there a several options. You can catch a bus by the entrance, use the nearby Park & Ride, take the cycle route or walk along the river. There’s even a river bus (in the summer). For fishing enthusiasts, the park has its own private water on the riverbank. Being close to the York-Scarborough road, it’s easy to reach the coastal resorts, moors and other attractions of this region.

Adult only pitches are in demand

Andrew Wilson has owned and run York Naburn Lock Caravan Park since July 2019. If the name seems familiar to you, that’s because he also has another Tranquil Park – the very popular York Caravan Park on the other side of the City. What attracted him to the Naburn Lock site was its countryside location, beautiful Victorial locks and proximity to York.

Although the park had an adult only touring section, Andrew has decided to make the whole park for over 18s only. “I could see that the appetite was there for this site to become exclusively for adults, because most of my guests opted for the adult only section. What’s more, I have experience of running York Caravan Park as an adult only site,” Andrew explains.

York Naburn Lock Caravan Park makes a wonderful addition to the Tranquil Parks network and we’re delighted to welcome them to the group.